Following the Good River: An Update

Following the Good River:  The Life and Times of Cecil Paul

This spring Cecil and I travelled up to Kispiox with Cecelia Reekie, his daughter, to visit Roy Henry Vickers. The meeting was a special one as Roy worked with Cecil in the 90s on coastal conservation issues and had been helped with his own personal struggles by Cecil. The two men hadn’t seen each other in years but Roy had come down to work with Cecelia in Langley as a speaker for her wonderful work with the Langley School District on reconciliation.

This spring, Vickers had just finished carving a pole that is a replica of one owned by the Walkus (Windsor) family but stolen by collectors earlier in the last century from Oweekeno/Wuikinuxv (Rivers Inlet ). The pole is being returned at a ceremony for the big house today as I write. Roy had got the idea for carving a replica from the Gps’golox pole that Cecil helped bring back from Sweden—the first repatriated pole in BC. The significance of this in Cecil’s story is two fold. First the origin stories of the Haisla and Xenaksiala are that they came from Wuikinuxv at the time of the ice leaving the Kitamaat and Kitope valleys, thousands of years ago. They share a language and stories and names. The Walkus family also have Killer Whale clans and a Wuikinuxv name for Good River, very similar to Cecil’s name—Wa Xaid. Roy has been adopted into the Walkus clan. We are hoping Roy will write the forward to Cecil’s book.

We are delighted to announce that the publishers Rocky Mountain Books have decided to publish two books. This is how the publisher, Don Gorman, envisions the two companion volumes:

Stories From the Magic Canoe by Cecil Paul, as told to Briony Penn coming out April 2019
The single volume of stories (STORIES FROM THE MAGIC CANOE) will be design-oriented to match the magical nature of the stories themselves….something that anyone interested in the region, history, or man himself would want to have on their shelf.  It would be a smaller hardcover, cloth bound….something classical, simple, cleanly designed and clearly important from a cultural perspective. Likely 5 x 7, 240 pages, hardcover, ($20-25)

Following the Good River: The Life and Times of Cecil Paul by Briony Penn with Cecil Paul coming out September 2019.

Following the Good River will contain Cecil’s stories accompanied by Briony’s essays providing the colonial context to each story and the journals of their travels to collect his stories, with photos and historical documents. It will be more along the line of a traditional biography, likely 6 x 9, 408 pages (including colour photo sections), hardcover, $35.

It was a magical canoe because there was room for everyone who wanted to come into it to paddle together. The current against it were very strong but I believed we could reach that destination and this was the reason for our survival. 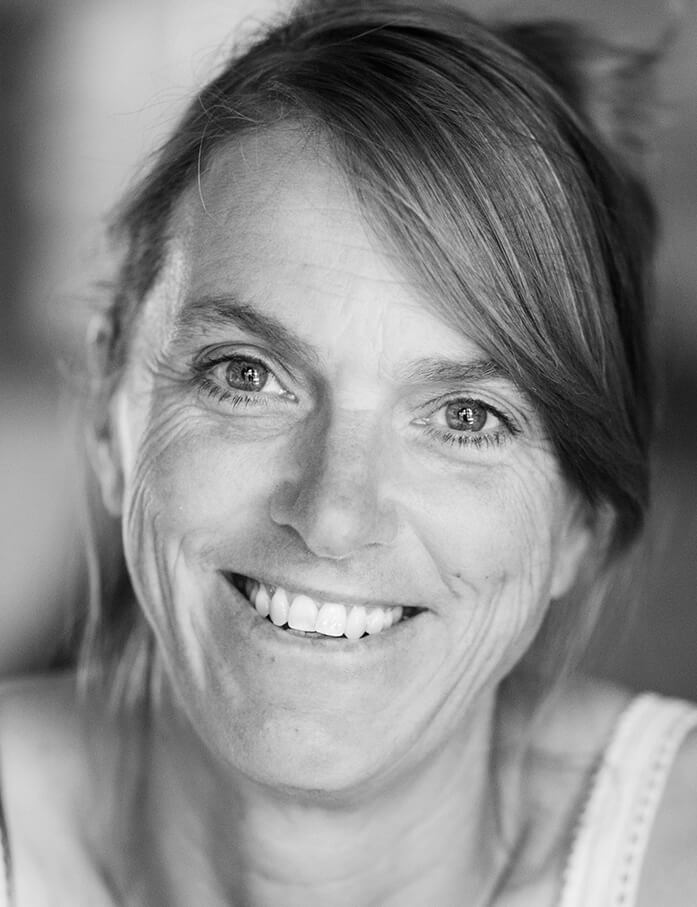 Briony Penn is a naturalist, writer, educator, and broadcaster known for her devotion to protecting endangered species and sensitive ecosystems in her native British Columbia. In addition to hundreds of articles in newspapers and magazines, she has written three books for adults and one for children on nature-related themes.

Her most recent book is The Real Thing: The Natural History of Ian McTaggart Cowan, published by Rocky Mountain Books and shortlisted for both the Roderick Haig-Brown Regional Prize and the Hubert Evans Non-Fiction Prize. She is a founding member of The Land Conservancy of B.C.