It Started As a Dream…

Initiated by Maureen Wild, SC in 2001, and joined by Ramona Scott and Judy Schachtel, SMS, in 2002, the visioning process for the Centre for Earth and Spirit Society (CESS) came to fruition on March 25, 2003, when the Centre was incorporated under the Society Act of British Columbia. In the same month, the Sisters of Saint Ann affirmed that Glenairley, their property on southern Vancouver Island in East Sooke, would become the land-based site for the Centre for Earth and Spirit, and on November 30th, 2003, a five-year license agreement and partnership between the two organizations began.

In October 2004, the Centre for Earth and Spirit Society was granted status as a Registered Charity. In a critical time of ecological, economic and spiritual crisis, the Centre offered a safe place to question and inspire inquiry into worldviews that were having negative local and global impacts, on the human and more-than-human world.

Over the years, the Centre for Earth and Spirit collaborated with other groups and organizations who shared similar values and were also engaged in experiences and offerings that contributed to healing and wholeness. Offerings included reading groups, collaborating with women and BIPOC communities in Vancouver’s Downtown East Side, and folks involved in Narcotics Anonymous and Food-focused Disempowerment Disorders.

During these early years CESS offered retreats and workshops in poetry, contemplative practices, professional trainings in leadership and counselling with a focus on sacred ecology, complimentary healing and mindfulness based practices, young adult agricultural-based entrepreneur programs, experiential field study and environmental programs focused on restoration of wetlands and biodiversity.

In 2010, when the Sisters of Saint Ann sold the property, Robin J. Hood and John Shields brought their love and vision to CESS and our work began to evolve to work virtually, offering community-based programs in a variety of settings.

The overall mission of the Society evolved to be expressed as follows: The name Earth and Spirit expresses that the focus of the society arises from an earth-based and spirit-infused community that draws from Indigenous wisdom and contemporary knowledge to guide us in creating a resilient sustainable future for all. CESS embraces the Nuu-chah-nulth First Nations’ principle “hishuk ish tsa’walk,” “everything is connected” and the knowledge that human and ecological health and sustainability are linked.

Our Programs and People 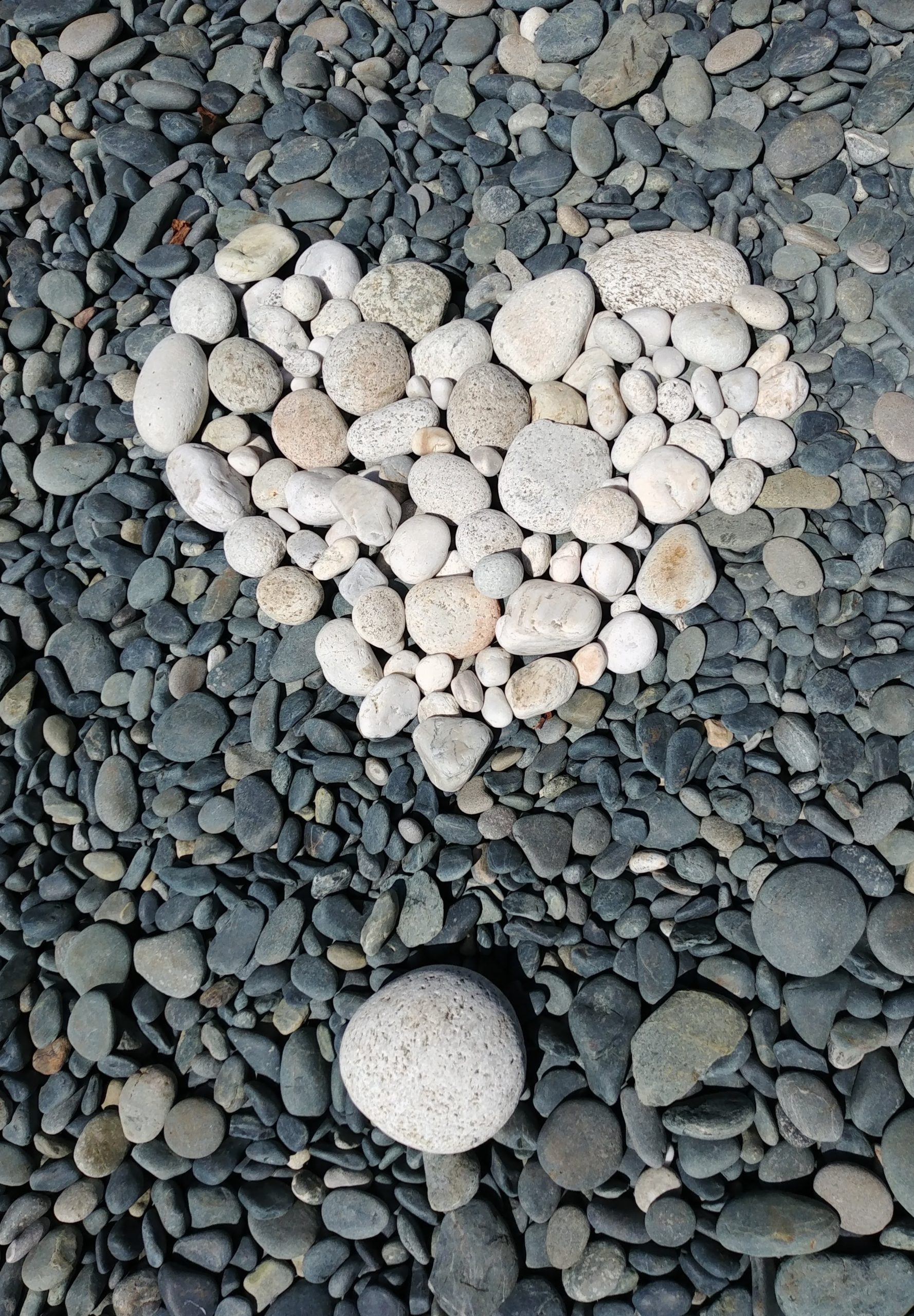 In 2009, a focus on the second-half-of-life emerged, largely through the work of board member John T. Shields, as well as explorations in collective wisdom of Michael Tacon. In June 2012, acclaimed storyteller Margo McLaughlin was invited to coach members in the story circle process through “Coming Back to Story: Remembering Our Connections to Nature and One Another.”

These storytelling circles engaged seniors in sharing their wisdom and stepping forward to engage as volunteers in community. This work included webisodes which increased the impact of the project, reaching thousands of seniors across Canada and honouring the contributions of seniors who have stepped forward to make their communities healthier and more resilient.

In the summer of 2013, through Robin’s lead, CESS partnered with acclaimed wildlife painter Mark Hobson and Raincoast Foundation to invite talented BC artists to a paint-in of the Great Bear Rainforest (Raincoast Artists), a breathtakingly beautiful wild area nestled between the Pacific Ocean and the Coast Mountain Range.

In 2015 CESS launched the first of its own Touch the Earth Tours, with Julie Frøkjær-Jensen organizing an innovative trip to Haida Gwaii with Ralph Stocker, of the Yaagulaanas Raven Clan, owner operator of S’gaana First Nations Social Enterprise.

In 2016, Kim Holl joined as a Board member and then served as our organization’s administrator for a year, bringing her love of story-telling and wealth of experience in facilitating deep community conversations to CESS. In March 2017, CESS experienced the loss of two key and longtime board members – with the death of John T. Shields and the resignation of Grant Taylor, due to ill health.

In 2016 the board was invigorated with new members including Bill Israel (offering the Intensive Journal program), and Alice Meyers (stewarding our programs with a deep connection to beauty, uplifting Indigenous ways of relating to the land, a passion for Indigenous-led ecosystem restoration, SENĆOŦEN, Hul’q’umi’num’ and Anishinaabemowin language reclamation, and a critical eye to settler colonialism), joining with continuing board members John T. Shields, Kim Holl, Robin J. Hood and Grant Taylor. 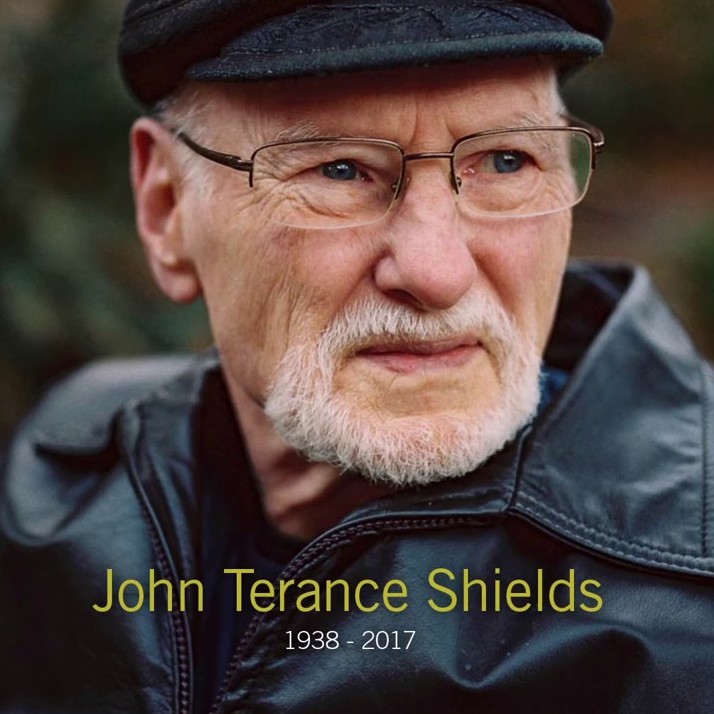 In January of 2016 CESS piloted the Living Well/Dying Well program with a four session workshop delivered at VIHA’s Yakimovich Wellness Centre, when Penny Allport became a core member of the CES facilitation team, sweeping into the board with her talents as a Celebrant and end-of-life and somatic-based wellness practitioner. Sandra Thomson joined the board in 2017, bringing her experiences in yoga and mindfulness based practices as well as Indigenous stewardship.

Kim Holl and Robin J. Hood stepped down from the board in 2018 and 2019 respectively, Robin and Kim Holl dreamed the Nest Well project into being, CESS welcomed Renate Ringer and Jo-Ann Bance in 2019, who have both contributed greatly to the board’s continued community-based focus.

Renate brings an interest in earth-based practices along with nursing expertise, while Jo-Ann steers the Treasury ship, following a career in organizational development and administration and an abiding commitment to yoga and yoga therapy.

Sylvia McMechan joined the board in spring 2021, bringing a diverse set of experiences with other charitable organizations and a strong interest in the field of Conservation Burial.

It is on the shoulders of the past board members and offerings, the current board continues to expand and grow the Centre for Earth and Spirit’s vision and mission in these challenging and changing times.

Some Relevant Articles From The Blog On This Topic 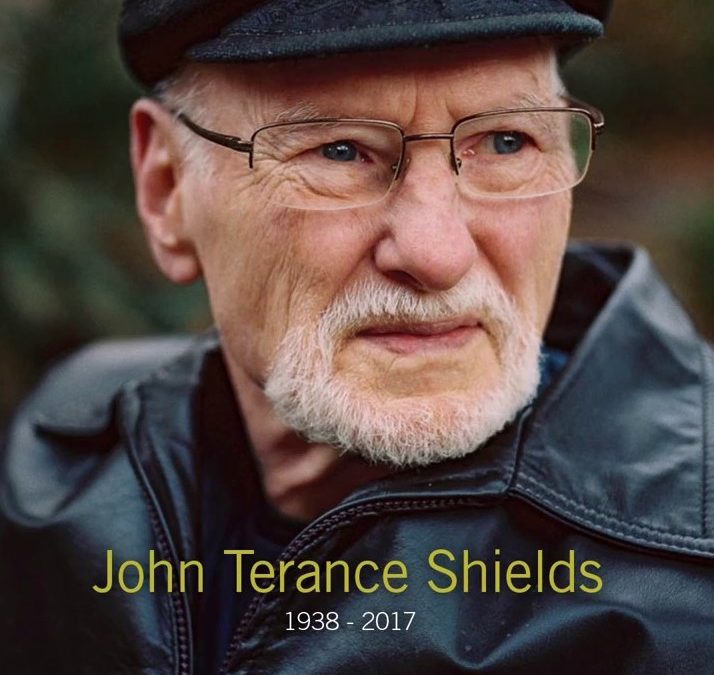 Photo Credit: Leslye Davis | The New York Times"Tell me, what is it you plan to do with your one wild and precious life? " –  Mary Oliver. As John gently left on his return to his beloved cosmos, he revealed a world that was a little better, a little kinder. He...

By Robin J. Hood   The Centre for Earth and Spirit was influenced by several inspired earthlings who came before – Thomas Berry was central among them. A few months ago Kim Holl was surprised to field a call from Michael Dowd, a  US Minister and Berry scholar...