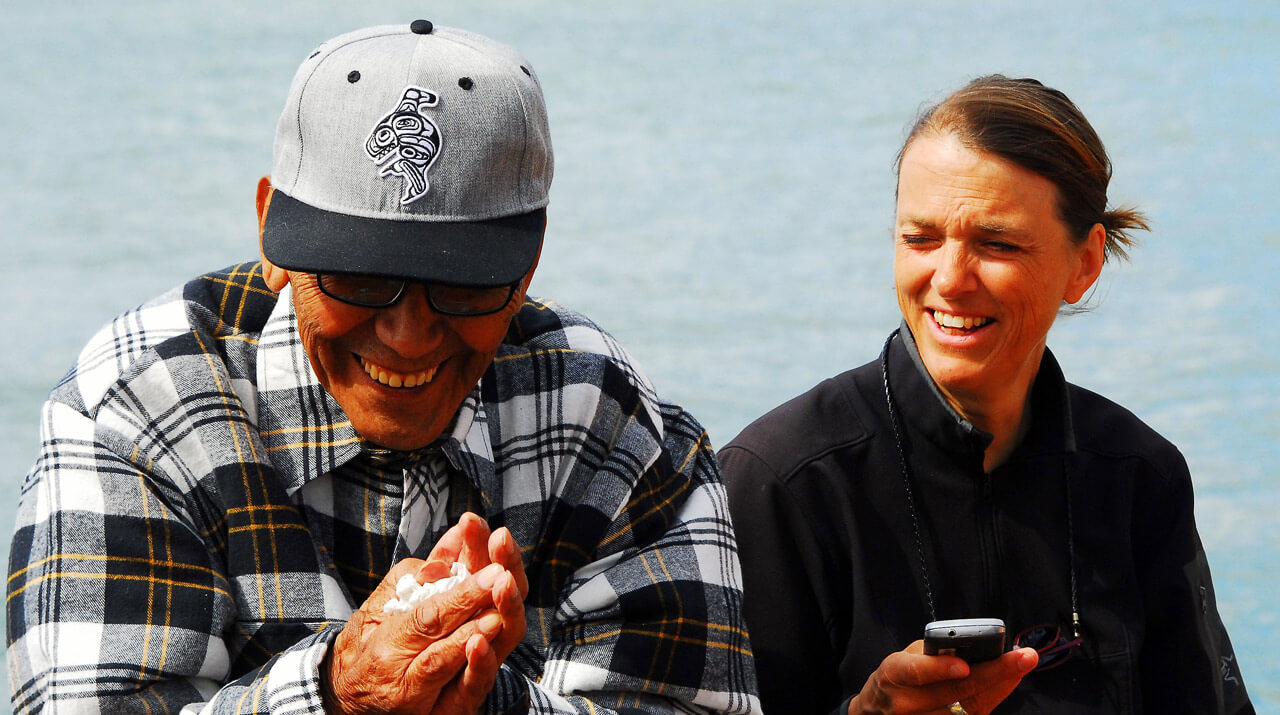 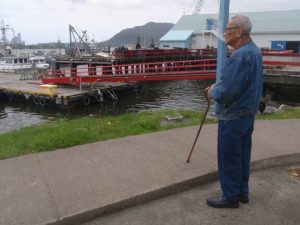 This May I traveled up to Kitimaat village to spend some time with Cecil Paul and his family to go over the stories that we are preparing for the book. I spent part of the month in the Kitlope where spring was just breaking through the snow on the avalanche slopes, with the first of the salmonberry flowers coming into bloom. There were lots of grizzlies in estuaries, peacefully browsing on new sedges and silverweed roots. The yellow-rumped warblers were flitting from every willow branch along the river. Northern Harriers were lazily flapping along the banks ducking in and out of the openings looking for voles and deer mice. The waterfalls were in full spate while the ice caps were still glistening with new snow that turned pink in the lengthening evening light.

The valley was—as Cecil refers to it—like a cathedral.  I spent the winter interviewing the people that Cecil’s life has touched or had 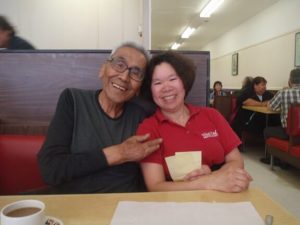 touched his, transcribing the interviews for a permanent digital collection. I have also been researching the various historical events that have impacted Cecil’s life: the smallpox, TB and influenza epidemics in the region; the arrivals of Capt. Vancouver to Kildala and the British gunboats to control trade; the international cold war politics behind locating Alcan’s turbines deep inside the mountain behind Kemano, which is Cecil’s traditional wa’wais or territory. I visited Portland to meet the founders of Ecotrust, Spencer Beebe and Ken Margolis, who helped bring the scientific research to the Haisla’s initiative to protect the largest intact temperate rainforest watershed left in the world.

With UVic student Sarah Lax, we visited the national archives and United Church archives in Vancouver to understand the political forces that led to the Alberni residential school, the Miller Bay TB hospital and the baby scoops of the 60s all of which left indelible marks on his life and culture. 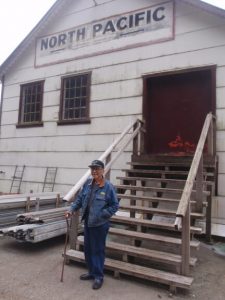 Over the years, Cecil and I have now revisited many of the places of his past: where he was born, where he was hidden then later abducted from the RCMP by his grandparents, where the Gps’golox pole was taken from, where the oolichan is gathered, where members of his family died prematurely from disease or despair, where he was arrested for sitting in a movie theatre in the white section, where he laboured in canneries, sawmills, log booms, fish boats, and latterly where he helped lead his community to protect the Kitlope from corporate exploitation.

Following Cecil— the Good River—is a transformative experience. Nothing is ever what you expect. Throughout the gut-wrenching events that were designed for genocide, Cecil endures with hope, humour, beauty and deep forgiveness.

Who better to tell the narrative of our times about the restoration of land and culture than Waxaid, “the good river” or Cecil Paul, an Henaksiala elder, who pursued both in his ancestral home, the Kitlope — now the largest intact, protected river system and rainforest left on the planet.