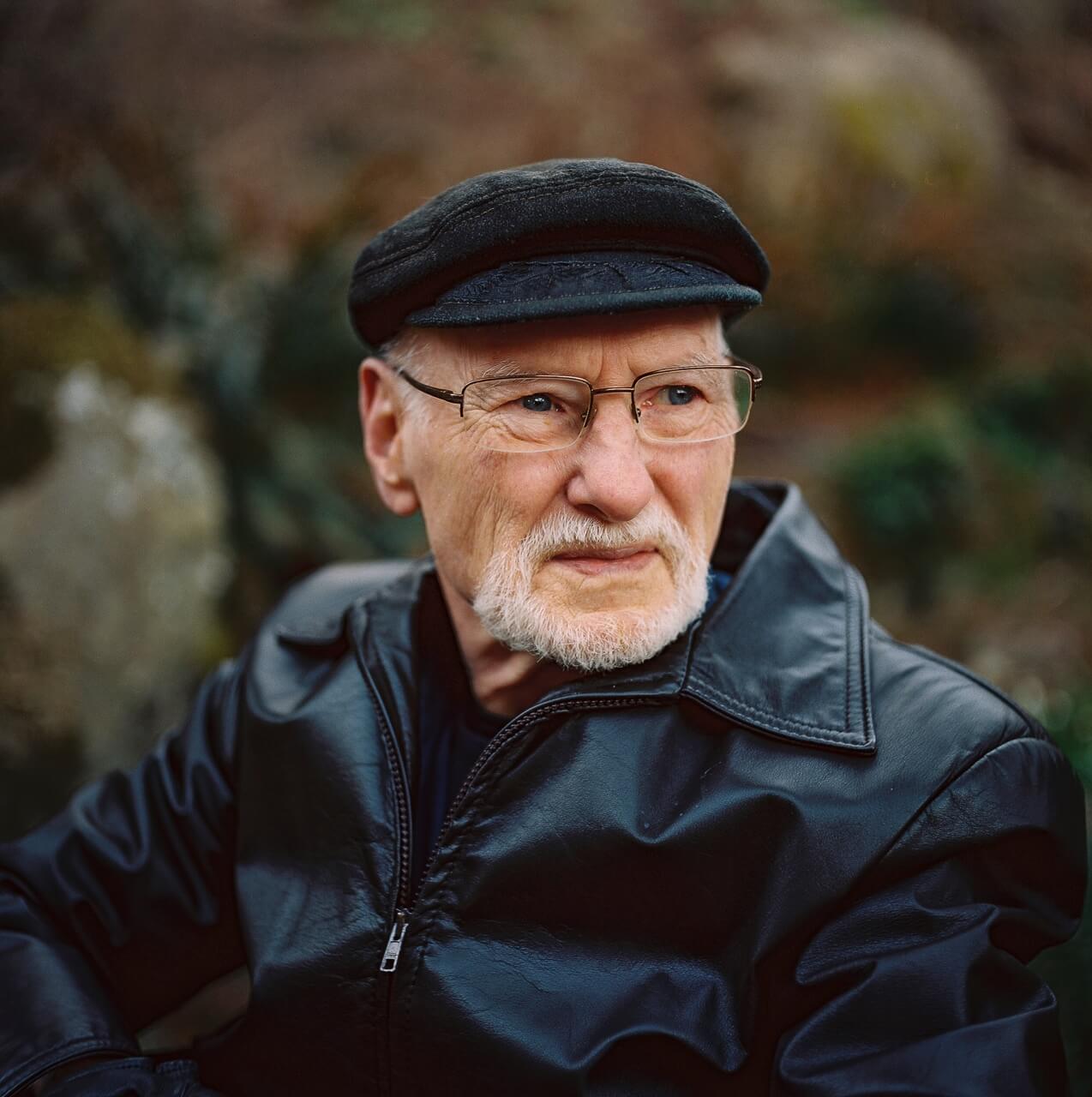 FROM THE ARCHIVES:  A Journal Entry

On a cool August morning, I was sailing off south Oak Bay in my 30′ wooden sailboat. In the waters off Trial Island the winds dropped and a dense fog rose. The morning light turned the cool fog into a golden veil surrounding the little boat. The foghorn from Trial Island Lighthouse warned all sailors about the fog. My friend John and I sat quietly in the cockpit of the sailboat waiting for the wind and the visibility to return.
After a long time, I heard a new sound. In the fog, it seemed to come from every direction. We sat in silence in high alert. The sound grew louder, came closer.
Shisssh, shissh, shissh…. it sounded. We waited and watched, all senses attuned to the eerie sound. All of a sudden, out of the golden fog a large pod of killer whales swam toward us. One of the lead swimmers leapt halfway out of the water and peered in our direction. We were mesmerized. They headed directly toward the boat. I sensed no danger from the orca pod.
Unexpectedly, a whale rose from the water not six feet from our stern, suspended in mid air. I fell into the deep black eye of the huge male orca.  For that long still moment the whale and I made contact and two creatures melted into one consciousness – as the ocean cradled us both. In an instant, he was gone, returned to the deep Pacific. The sound of the splashing pod lingered, receding into the distance as the majestic huge animals swam out into the open Salish Sea.
I have met Prime Minister Trudeau, Dr. Martin Luther King, and His Holiness the Dali Lama. Each encounter was thrilling. But my meeting with the Orca was every bit as thrilling. I was changed. I became open to that whale as an individual, mysterious and distinct.

Help support  John’s vision and continue the ripple effect with a donation today.